On September 7, 2013 at the 125th IOC Congress, Tokyo was elected over Istanbul and Madrid to host the 2020 Summer Olympics. Originally, the games are scheduled to be held from July 24 to August 9, but due to the global corona outbreak, the games have moved from July 23 to August 8, 2021 by one year.
(advertisement) 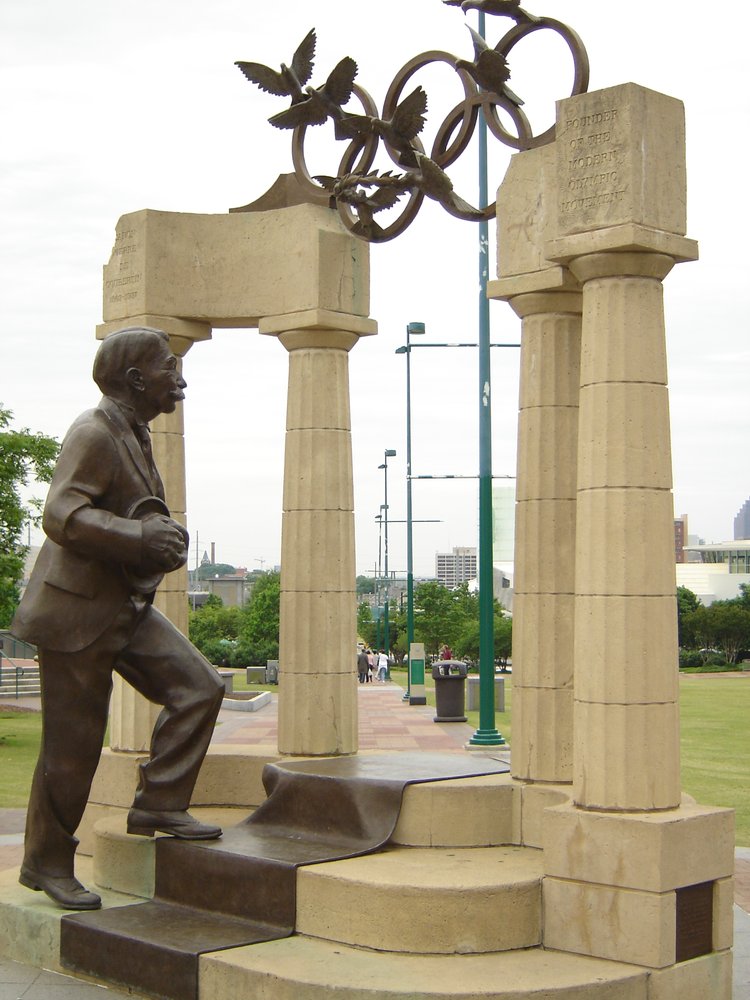 The modern Olympics have sprung from the mind of Pierre de Coubertin. Pierre de Coubertin, the founder of the International Olympic Committee on June 23, 1894. Two years later in 1896 Athens held the first games in honour of the Olympic Games in classical antiquity

Since 1896, more than 4,000 Olympic champions have been crowned and nowadays more than 10 thousand athletes at a time compete to the more than 300 golden medals. 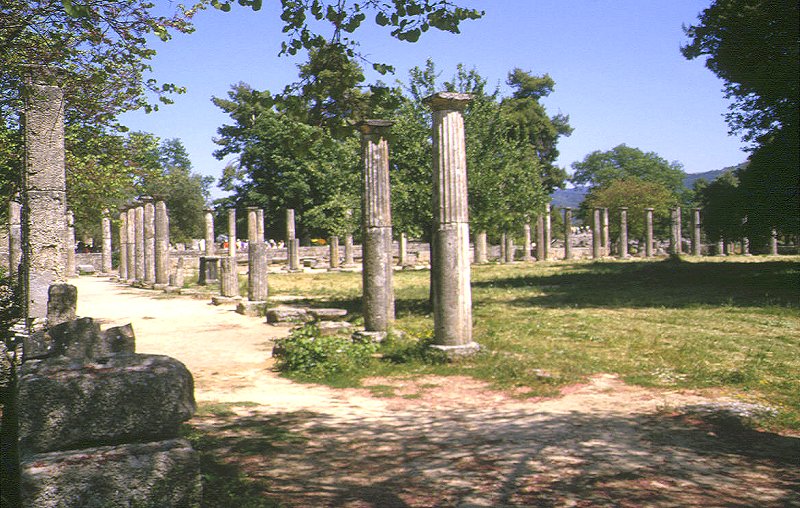 The Olympiad, a 4-year period was one of the Greek methods to measure time. The Olympic Games were used as a starting point, the first year of the Olympiad cycle. The Olympics were there to honour the God Zeus. During the games there was a truce throughout Greece so athletes from all regions could safely come to the games to compete for a wild olive leaf crown and eternal honour.

The Games in ancient times, according to tradition took place from 776 BC and till 394 AD and there was a (nude) competed in wrestling, boxing, pankatron (sort freefight combination of wrestling and boxing), chariot racing stadium (running the length of the stadium) and the pentathlon consisting of wrestling, stadium, long jump, javelin and discus. 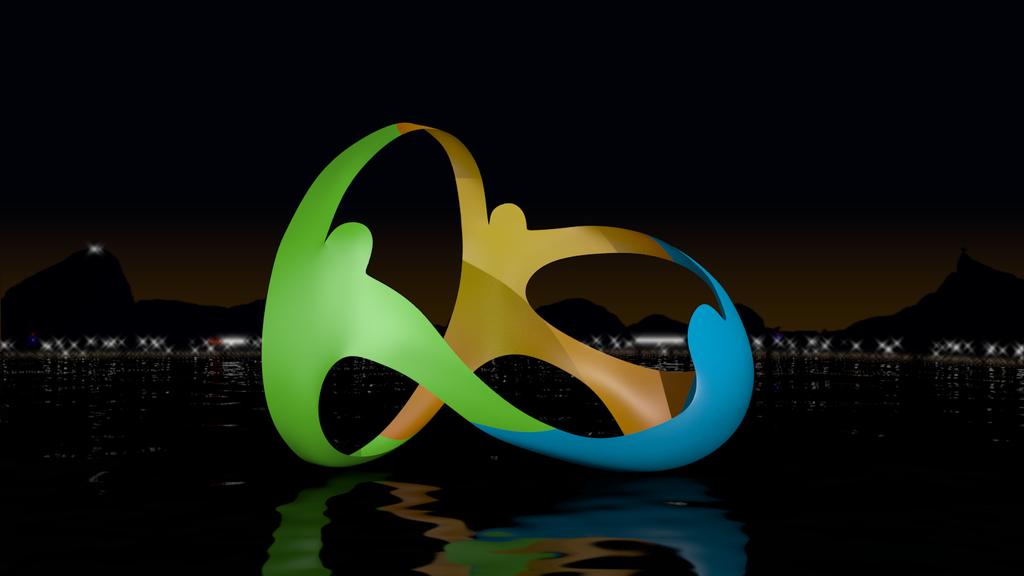 The 31th modern Olympic Games held in the most famous metropolis on the Brazilian coast, Rio de Janeiro. These Olympics start at August 5th and close at August 21, 2016. It is winter in the southern hemisphere, so hopefully not too hot (although it is close to the equator and it's about 24 degrees on average in August). It will be difficult to match the splendid ceremonies of London or to beat, but after Beijing in 2008 we thought that was not possible... 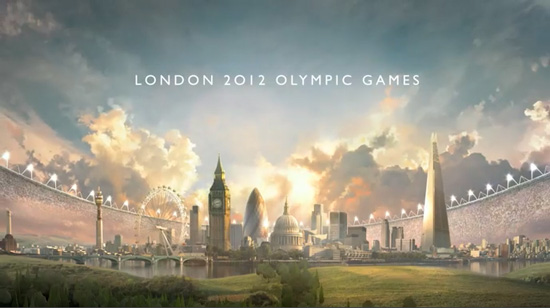 The London Olympic Games will be held from July 27th to August 12th. During these two weeks, more than 10,000 athletes from 204 countries Compete in more than 300 medal events. The capital of the United Kingdom is the host for the 27th modern Summer Games since 1896. It is the third time that London has been awarded this honour. In 1908 and 1948, London also hosted the Summer Olympics...
(advertisement)

We see that you are using an ad blocker so you only see ads that are approved by your ad blocker. In most cases, this means you won't see any ad. That is of course entirely up to you to decide. However, in that case you will continue to see this popup on this website. After all, nothing is free in this world. A lot of time and money has been put into getting this website up and running.

Thanks to our advertisements, summer-games.co.uk is accessible for free and will remain so, in fact without the income from these advertisements we cannot even keep this website up and running. All we ask of you is to learn to live with those few banners that appear on every page. You don't even have to click on it.

Many people who use ad blockers do this because of pop-ups and ads that automatically play sound. This is also a thorn in our side and even though pop-up ads deliver much more than normal banner ads, we also hate this.

Thank you for your cooperation and have fun on this website.